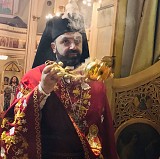 The Right Reverend Archimandrite Fadi Rabbat was born in Achrafieh, Beirut (Lebanon) on December 19, 1977.
As a young boy, he studied at the schools of the French Catholic Christian Brothers of Saint John Baptist de la Salle and Saint Mary School in Beit-Meri.

After earning a Bachelor of Arts in Philosophy from Beit Meri Official Secondary School, he went on to study law, earning License Degrees in Lebanese law and general law, as well as a Master’s Degree in Public Law (DEA) from Holy Spirit University - USEK - Lebanon.

He continued studying law in France, where he earned a Master’s Degree in public law (DESU)and eventually a Ph.D. from Pierre Couvrat Doctoral School of Poitiers University.

He returned to Lebanon and started teaching law at his alma mater at the age of 24, making him the youngest law professor in the Middle East.

Archimandrite Fadi was always interested in theology and the tradition of the Orthodox Church.  He combined his love for the law and the Church by studying canonical law and earning a Ph.D. from the Institute of Canonical Law (Faculty of Religious Sciences) of Strasbourg University in France.

Upon the invitation of His Eminence Hilarion Alfeyev, Metropolitan of Volokolamsk and Chairman of the Moscow Patriarchate’s Department for External Church Relations,  he joined Saint Cyril and Saint Methodius Institute of Post-Graduate Studies of the Moscow Patriarchate, where he is currently completing his dissertation in the field of Orthodox spirituality under the supervision of Dr. Marina Mikheilova entitled: “L'expérience orthodoxe de la thérapie spirituelle: les dimensions psycho-sympoliques et théoanthropologiques.”

On August 21, 2011, he was admitted to the order of the priesthood at the Patriarchal Monastery of St. Elias Chwaya in Lebanon by the laying on of hands of His Eminence Antonio Chedraoui, Metropolitan of Mexico and dependencies, of thrice Blessed Memory, who also granted him, in the same liturgy, the rank of Archimandrite.

Since then, Archimandrite Fadi was appointed Secretary and Chancellor of the Archdiocese of Mexico, Venezuela, Central America and the Caribbean Sea by His Eminence Antonio.

In 2012 he was assigned to serve as rector of the Cathedral of St. George in Mexico City. While there, he evangelized many Latino Americans in their conversion to Orthodox Christianity and was a leader and spiritual guide to countless Orthodox youth.

Archimandrite Fadi he served as Dean of the Faculty of Bible Sciences at the University Rafael Ayau in Guatemala, and is professor at the
Antiochian Houses of Studies.

He remains active in the Antiochian Orthodox Archdiocese of North America assisting the Metropolitan and currently serving our beloved parish as Interim Pastor. 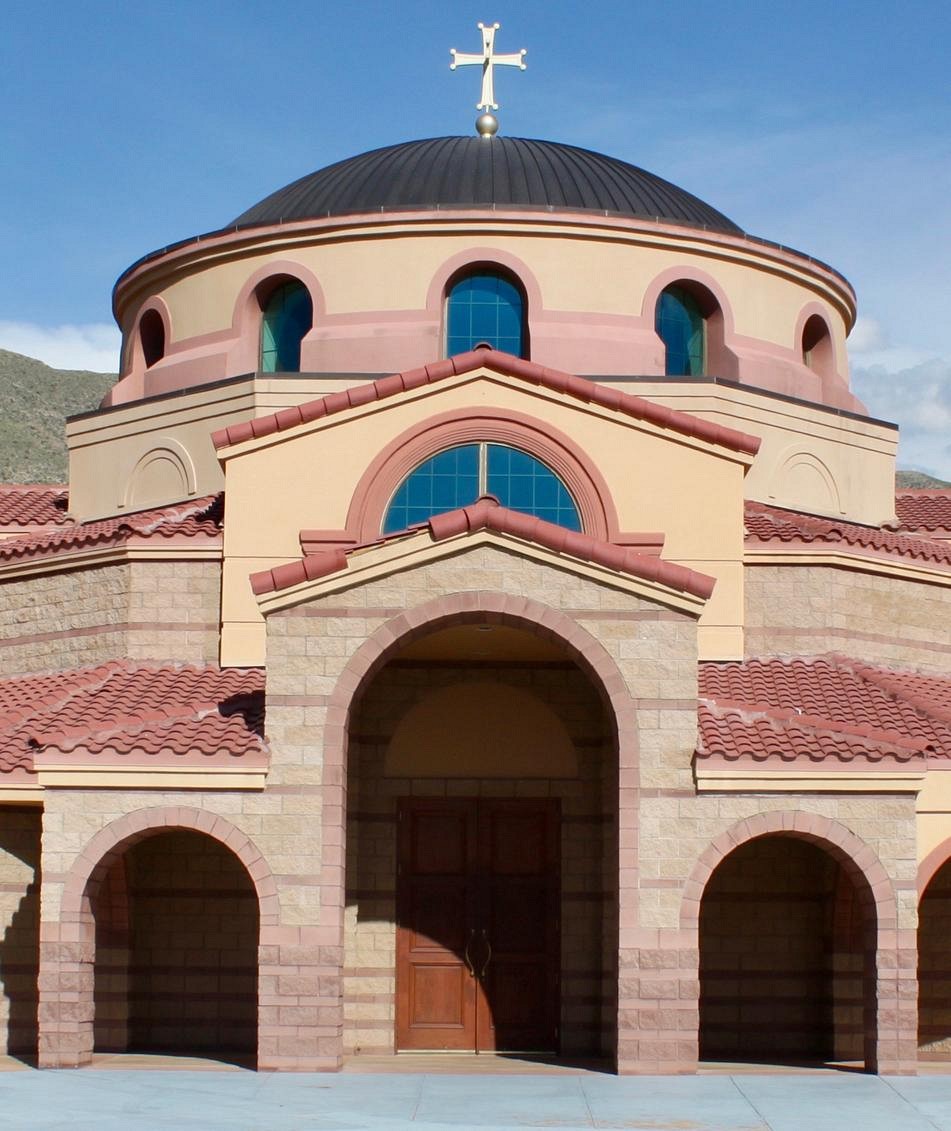 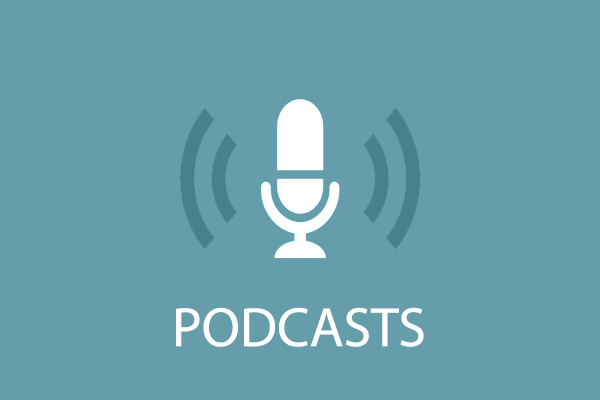